I participate in LPL again this year (my third time) - I love it to be hones even if I have no chances to win it :) I like to built small crews and pose them for cool photos.
So you've seen my Frostgrave entry already
I chose to tie my entries with little Easter egg. Look out for Sinister Chicken!

here is the rest
First round was thematic one - with Victorian horror. I am not particularly inclined towards this genre but I hag Malifaux 2e crew I havent finished and beautiful metal 1st ed McMurning to round it up 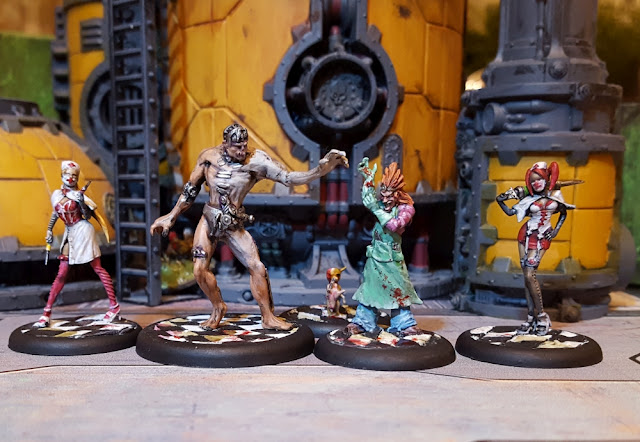 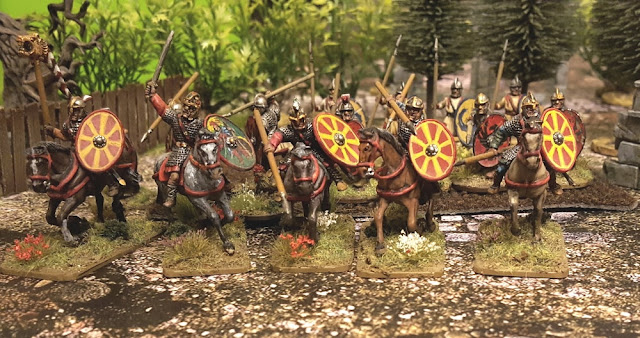 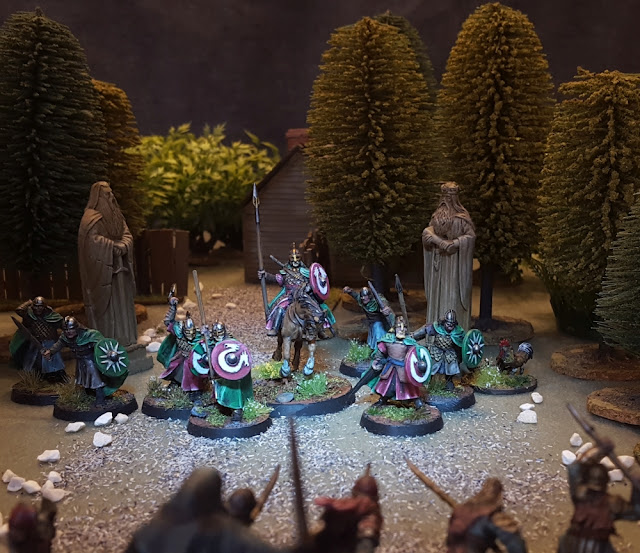 This week Is another thematic round - this time Only paint - minis without any scenic details. As I like setting up little scenes the best its not that interesting as thematic round - I used my Slaanesh retinue - Boldly named AWitus Comitatus 40K (as its similar - Leader and 4 retinue men at arms- in composition to my late roman comitatus) to try hypnotizing voters with bold colour choices (although I won 4 previous matches so there is a chance I will be put against some of the real masters there and nothing will help me against just devastatingly better painted miniatures :)

My last year quest was to won half of the matches I participated in - I did it and finished at 13 position overall. - My target this year is to keep that position :)
Now to prepare entries for the remaining 5 rounds  - I have one ready to photograph and 2 almost done. That is leaving me 2 rounds one of which will be thematic round with something American - that will be hard one as I don't have faintest idea what to paint...nor anything american bar some 15mms... Yet!. :O :D
Autor: AWu o 17:15 Brak komentarzy: