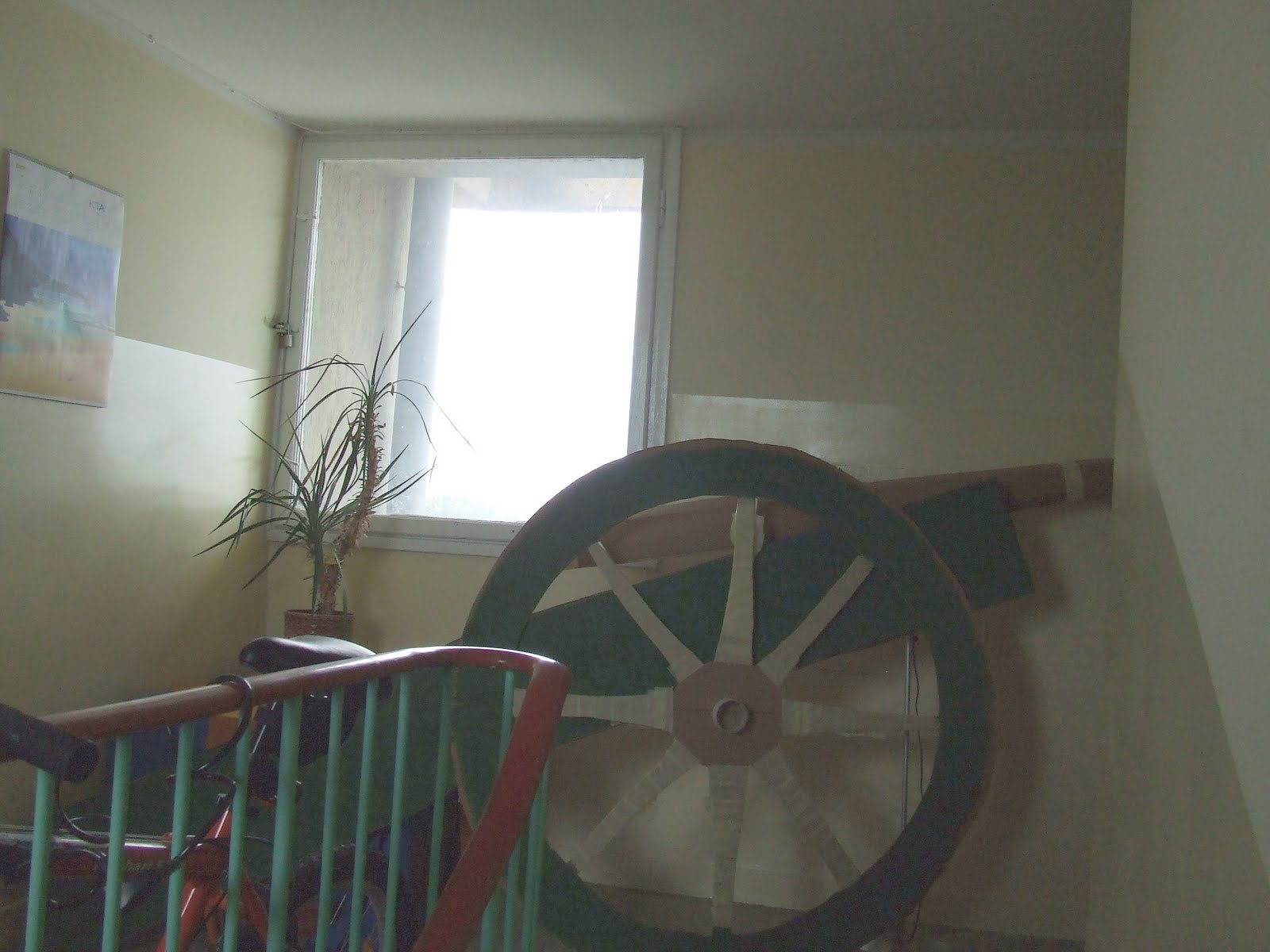 I finished first column for my Landsknechts. They are great versatile unit that can serve in each army of its time, from Italian wars (both Hapsburg and French armies used Landsknechts in battle) to German wars and even Polish-Teutonic conflict and Polish - Russian and Turkish wars (on Polish side). 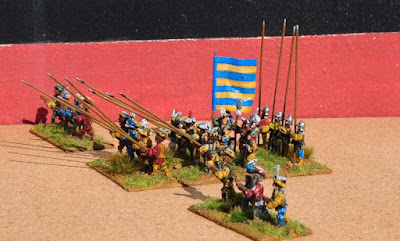 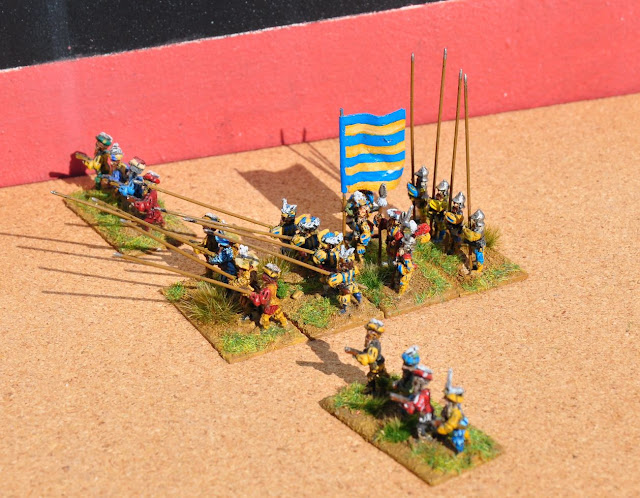 Here is 4 base deep column (meant to compromise the Core of my French Army in the Italian Wars) prepared for DBR but could be used in most of the games in the period.
Models are Freikorps15.
They are Ok (i like style) and easily available and cheap but they left me cold in painting. Faces are a bit undercast and I have to made them hands as most of them lacked palms completely. They could use moulds remake. But apart from faces and hands and katzbalgers) they are quite nice.
So overall I give them B-
As I like the effect (with exception of the faces) -  they were pain to paint and finish, so I do not think I will finish second column any soon..)