Zvezda hanomag  251/B. Nice model but I don't care for this version really so when I will get more of them I will have to convert them to later C version (and get some PSC ones because this is a little annoying, IMHO Zvezda missed some opportunities with those artificially old versions of everything for their 1941 WW Game. Some models are usable and grea but T34 mod 1940 is hardlyy seen anymore after first few months of war and Hanomag A nad B were the first 500 from around 15000 built, and obsolete in 1941 for almost a year already..). Its somewhat masked by few extras Ive added though. Mg34 shield needs replacement unfortunately as I don't like her. 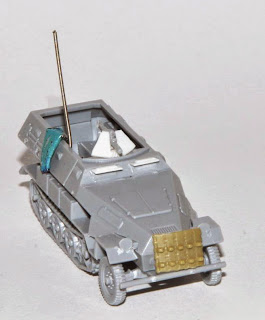 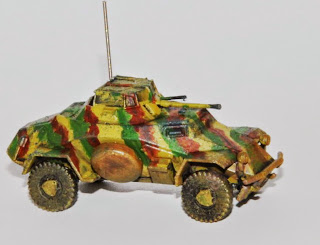 As a bonus almost finished Zvezda Sdkfz 222 - thats model i can recommend to anyone. Its one of their best (but need patient and concentration in building. If you do it right its perfectly fitted, if you made mistake or not clean parts appropriately it will be like Frankensteins monster... And you have probably one chance to do it as some parts are very delicate and filigree..
Overall beautiful model that could be better painted in this example.

Tiger was part of my planned German forces, but done as side project for now. Close before I finished second squad of PSC soviet infantry ! And got new toys :> 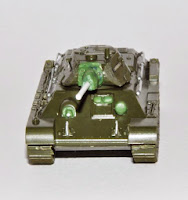 Then comes second squad for my Strelkovy platoon (PSC)

And then some new toys lurking in the background ! (Zvezda)

Few months ago Ive started to work on PSC Tiger Tanks. I did wanted to try my luck with Zimmerit. First round tank was made with Zimmerit from Liquid green stuff. Well Lest say its bad approach. I do not recommend it. I started to work on second one so I will post soon. But no Its first one painted. Zimmerite is note very visible and it melted somehow so its not very prominent either. You know its here but its hardly visible as intended. 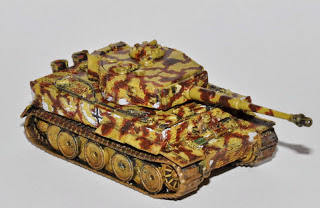 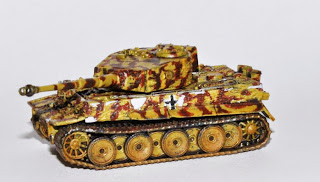 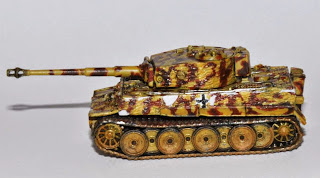 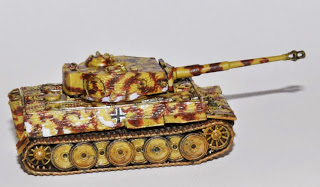 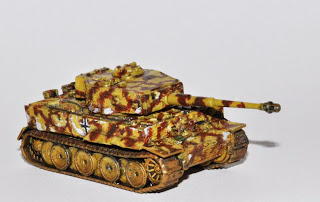 Due to chosen camo color (502 SpA from late 1944) chipped off zimmerit in base color (red brown for German tank - applied in production) was not visible, so after Fromhold advice its in raw paste color for contrast, lets assume they are fresh chippings. 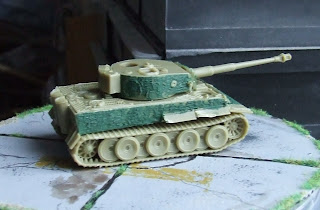 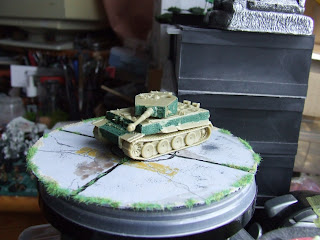 Well 4 at least.. . I made fourth truescale marine. I am not to sure about his weapons yet tho.. 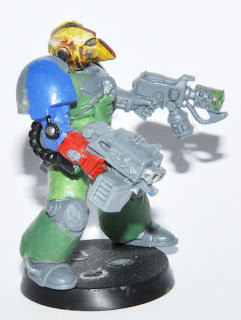 Family shot (I think i like best first and third posewise.