Story with a happy end 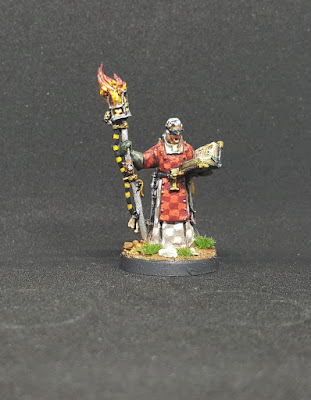 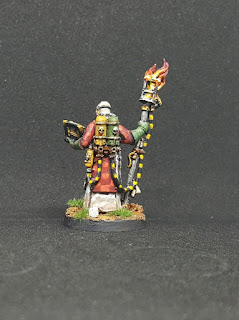 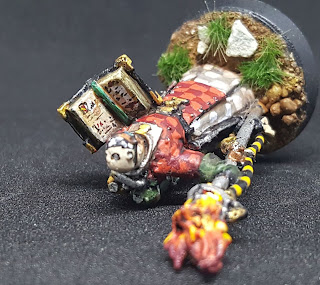 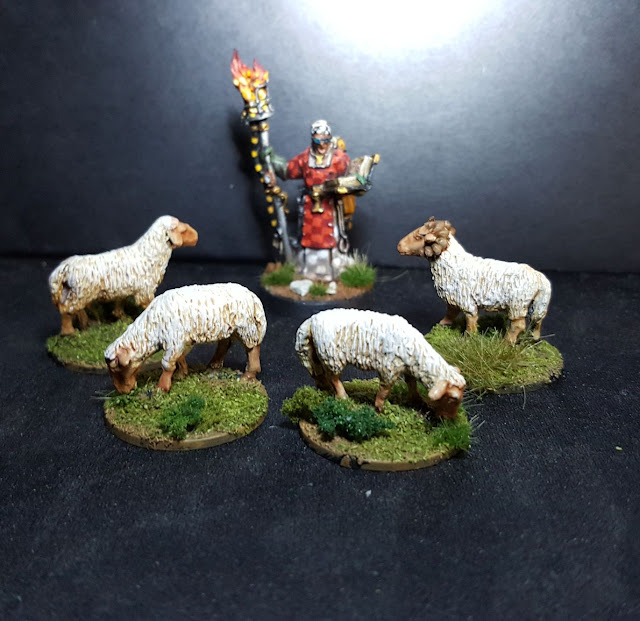 But the sheeps didnt listened to Dionisos.. they laughed behind his back .. because.. they promised their souls to a Dark mistress Slaanesh.. 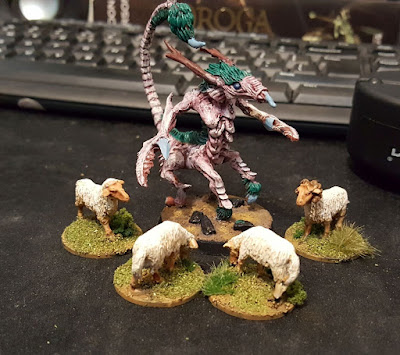 Thats why Inquisitor Awunberg had to assemble his task force.. 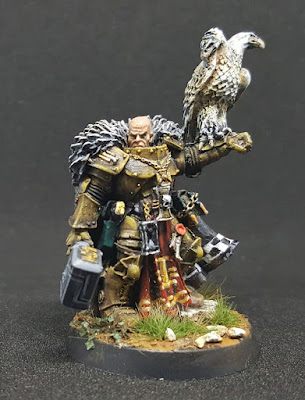 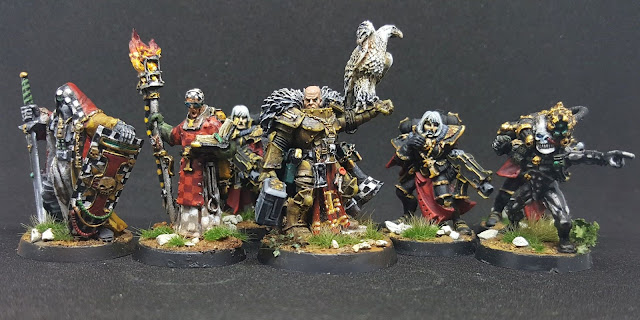 In his wisdom Awunberg decided to suplement his retinue by a force of armored giants ofcrusading Adeptus Astartes.. Black Templars answered the call with grim determination to do their duty! 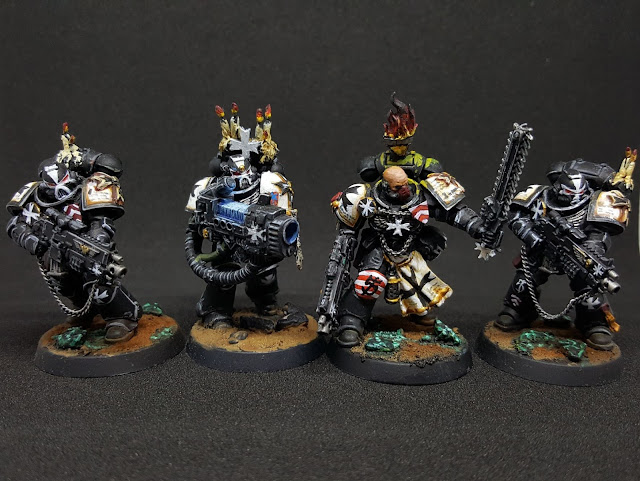 I managed to find those three photos flying around and I thought I will share.
They nicely show question about the scale of the models and Bulkheads which seam to be some controversy.

Those are genuinely great models both Eschers and Goliaths but they are larger that original. Which is IMHO to be expected really... How new SM compare to SM from 20 years ago.. Those guys are just tinny. 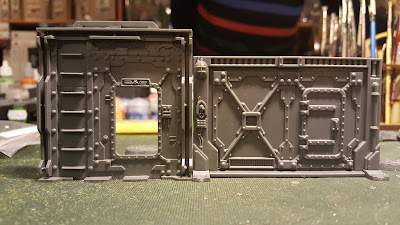 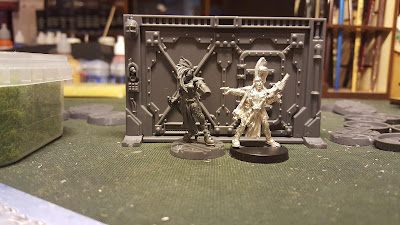 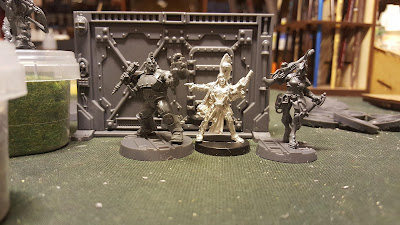 [Edit:]
New bulkheads are just short (half a mm) of being exact half of Sector Mechanicus Shadow War Armageddon level. 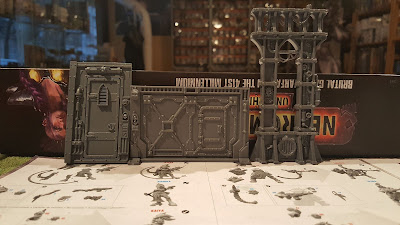 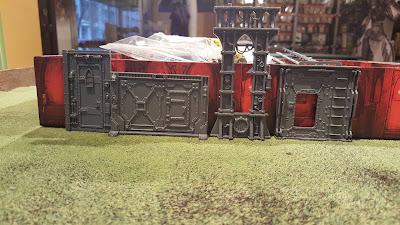 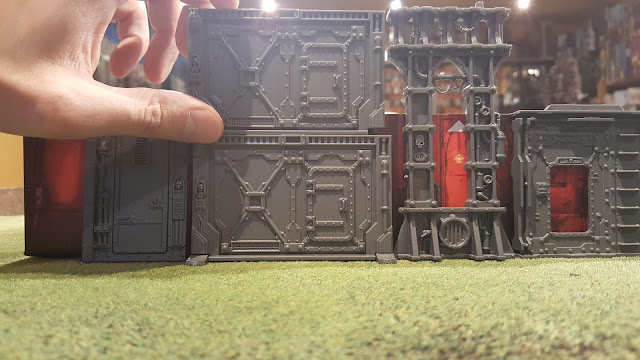 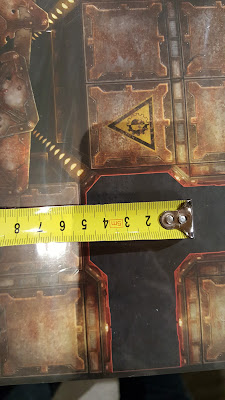 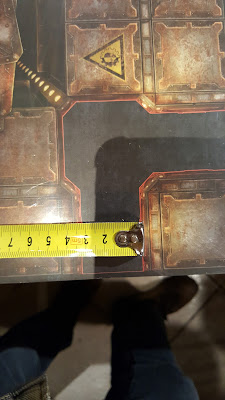 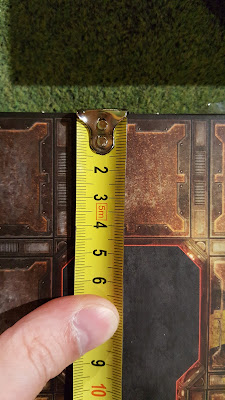 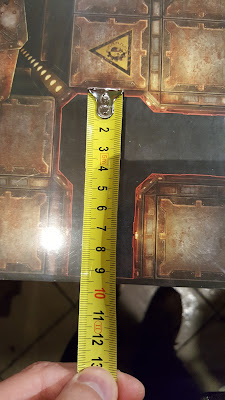